Our CEO Pauliina Halimaa spoke about corporate social responsibility (CSR) in the food industry and our mission to create a more sustainable global food chain. Palta, the employer organisation for the service sectors of Finland, interviewed her as part of their series on companies that have integrated sustainability, innovation and inclusivity into their way of working.

– "A more sustainable food chain requires food that is produced from new sources and with unconventional methods. Any new food we see in the shops has had to be tested in a laboratory first. Everything we feed to farm animals in our food chain has had to be scientifically proven safe for the animals and for us. This is where Biosafe comes in," says Halimaa.

Biosafe helps its customers develop and launch new products by testing their safety so that they can be authorised for sale in the member states of the European Union. Biosafe has succeeded in building its own science-based, efficient and regulatory-approved process for testing antibiotic microbial resistance (AMR) in food microbes for instance.

Biosafe increases CSR in the food industry around the world

The substitution of conventionally produced protein with alternative proteins or new production processes are on the rise, which also helps reduce carbon emissions.. Biosafe helped Solar Foods, a rapidly growing food innovator, to test a completely new production process that could replace animal or plant-based protein with an edible microbial protein grown out of thin air. Biosafe ensures the revolutionary protein is safe to eat.

Biosafe helps companies around the world. Up to 95% of Biosafe's turnover comes from exporting services, i.e. foreign trade.

– "We advise our customers in e.g. Asia and the Americas on what the EU's objectives and requirements for food products are. For example, we promote the use of better scientific ways of working to reduce the use of antibiotics in food production. With our advice, customers around the world are making their operations safer and more socially responsible."

Sustainability is also at the forefront of future food trends

A major future trend according to Halimaa is the replacement of chemicals and pharmaceuticals in the food industry with other production methods. Another growing trend is substituting traditional proteins with other, completely new types of proteins, she says. The demand for high levels of scientific talent in food and feed safety will continue.

CSR requirements are becoming more strict according to Halimaa, and it is important to keep up with customer's demand for sustainability.  Measures must be well thought out and in place.

– We are geared for doing business internationally: we have expertise, reliability and transparency. Our Finnish home market is a strength too. We have a high level of education, which is key to a sustainable future," says Halimaa.

Palta's original interview in Finnish can be found here.

Find the rest of our services below 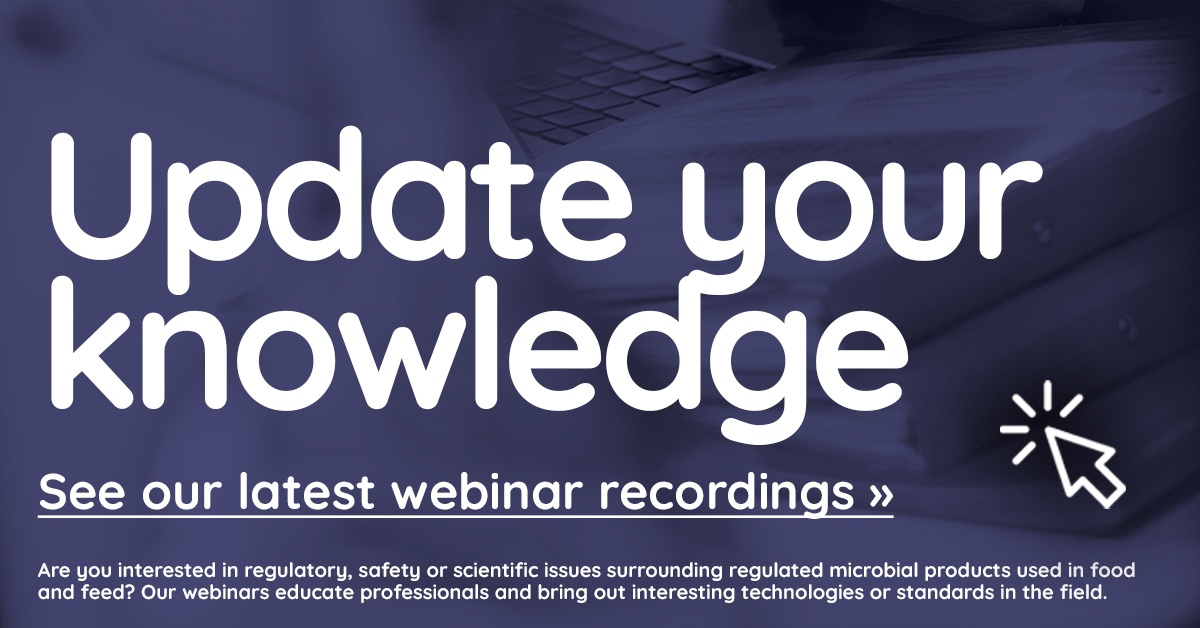