Absence of cells in fermentation products

Download the brochure: Absence of cells in fermentation products

Download the brochure: Absence of cells in fermentation products

Get the latest news and insights from the world of food safety and subscribe also to our newsletter!

The absence of viable cells of the production strain must be verified from a fermentation product of a bacterium, yeast or filamentous fungus before it can be authorized in the EU as a food/feed additive or food enzyme. Biosafe Ltd has developed Standard Operating Procedures (SOPs) to cover various cases in order to ensure that appropriate principles, fulfilling the requirements set by the European Food Safety Authority (EFSA FEEDAP Panel, 2018), are always followed.

Biosafe has optimised the method for several types of feed additives, food enzymes and other fermentation products.

Preliminary testing is always carried out to establish proper conditions to be applied during the main test.

To minimize the time and effort during testing, Biosafe asks you details about the test strain and the sample. All information will be kept strictly confidential. The test strain is destroyed after the project. 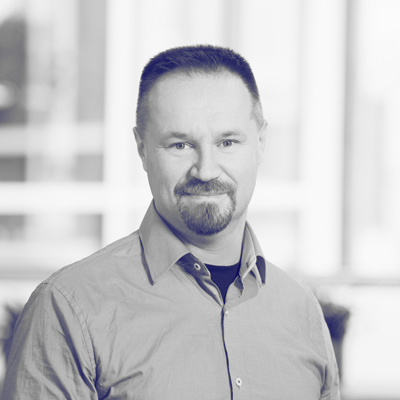 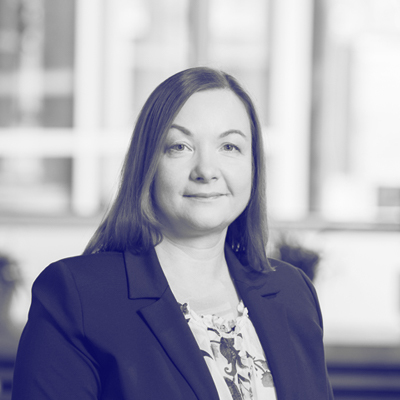 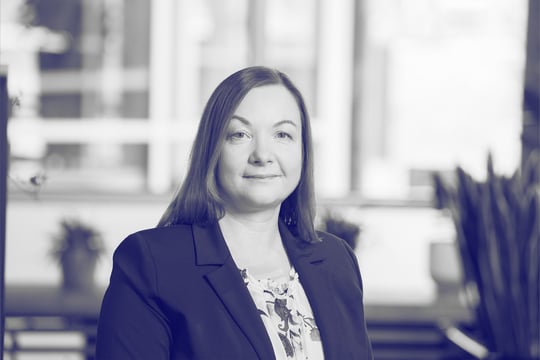 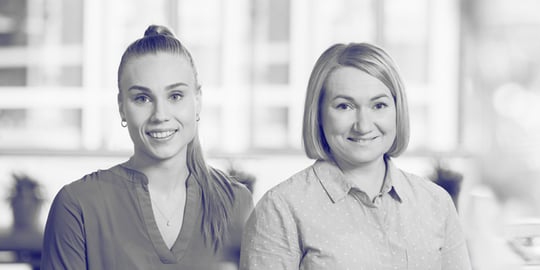