The idea was to introduce a standard into European food safety regulation that was similar, but not identical, to the GRAS (Generally Recognised As Safe) system established by the FDA (Food and Drug Administration) in the United States. The main difference between GRAS and QPS is that the former is generally limited to a specific application (such as the use of a lactic acid bacterium as a probiotic), while QPS refers to the generic safety of a microorganism spanning all or most of its uses.

Why is the concept of QPS status useful?

The concept simplifies the evaluation of applications submitted to the Commission by greatly reducing the number of studies required for an adequate safety assessment of a microorganism if it has QPS status. So, if you use a microbial species included in the QPS list to develop a product intended for human or animal use within the EFSA context, tolerance studies in target animals, studies on consumer and environmental safety and genotoxicity and subchronic toxicity studies are not required. Not only are these studies the most expensive ones, but also lead to unnecessary use of laboratory animals in cases where there are no safety concerns.

Where did this initiative lead to in practice?

The European Food Safety Authority (EFSA) maintains and develops a list of QPS microorganisms for food or feed use. Currently, the list contains many bacteria and yeasts but excludes e.g. filamentous fungi. Whenever a new species is introduced by an application submitted to the Commission and forwarded to EFSA, the QPS working group can assess its safety and conclude on its possible inclusion in the QPS list. The assessment is based on taxonomic identification, the body of knowledge, possible pathogenicity (or other safety concerns) and the use of the microorganism.

What about the filamentous fungi, the workhorses of biotechnology?

Because of the often significantly more complex secondary metabolism of filamentous fungi, it has not been possible to extend the QPS status into this group of microorganisms. However, if you develop the fungal strain stepwise, target the modifications and study the safety of strategic strains, you may well be able to justify a limited number of toxicological studies carried out along the lines of strains. This approach would be feasible in the future also for the lines developed by using the CRISPR-Cas9 and other genome editing techniques.

Do you need a QPS status for your product? 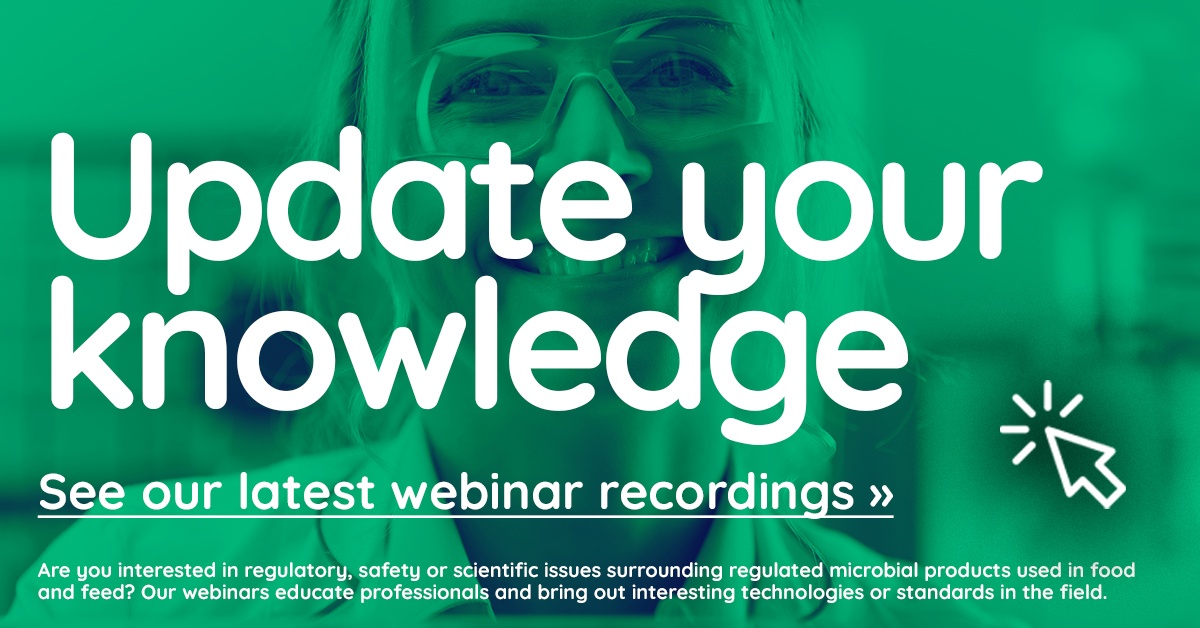 …and if you found your way here looking for search engine optimisation, QPS also happens to mean Queries Per Second, which is a common measure of the amount of search traffic an information retrieval system, such as a search engine or a database, receives during one second. In this case though, search again.